Articles on past and present projects and events 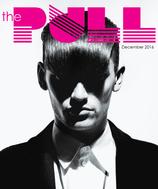 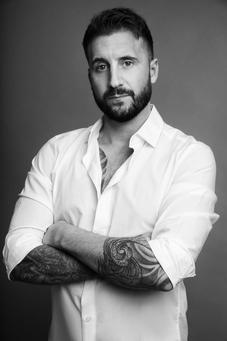 Performing his craft in the heart of downtown Toronto, Fabrizio is Co-Owner of Del Monaco Hair Studio located in the city's Fashion District and has over a decade of experience. In that time, Fabrizio has always been focused on the evolution of the industry. Fabrizio has traveled internationally to train with some of the industry's leading educators from the likes of the Vidal Sassoon Academy in New York and Miami and Aldo Coppola in Milan, Italy.

Fabrizio thrives and continues to invest himself in advanced training with the industry's leading innovators such as Toni & Guy, Wella , Sebastian , Schwarzkopf, L'Oreal Professional, Goldwell and KMS California. His training has helped him travel the world in his involvement in runway fashion shows and on set hairstyling for international designers in Toronto, New York, Italy and India.